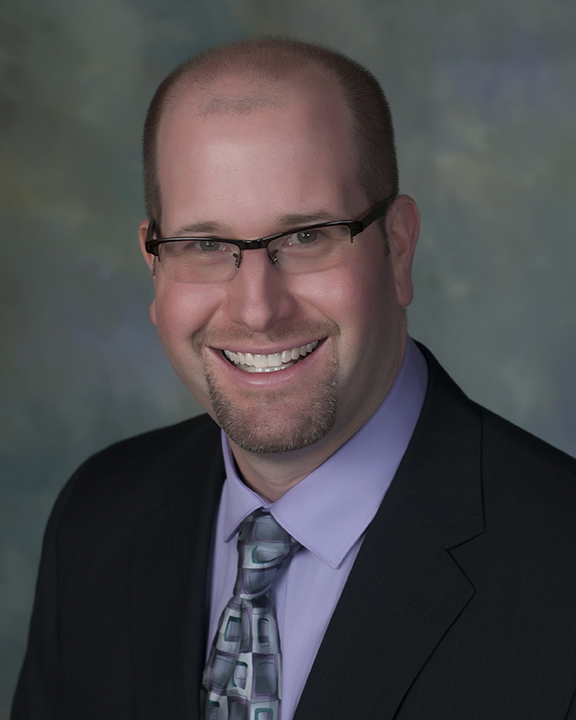 Rabbi Jason Miller has been blogging since 2003 and his personal blog is now read by millions around the world. Rabbi Jason is a tech entrepreneur, educator and popular blogger. Ranked #9 on the Jewish Telegraphic Agency’s 2016 list of the most influential Twitter users, the Detroit Free Press called him “the most tech-savvy Jewish leader.” A social media expert, Rabbi Jason is a popular speaker and writer on technology and its effect on the Jewish world. He writes the “Jewish Techs” blog and the monthly “Jews in the Digital Age” column for the Detroit Jewish News.

Rabbi Jason Miller is the president of Access Technology, a computer tech support, web design and social media marketing company in Michigan. Among his many projects, Rabbi Jason hosts the Pop Jewish Podcast, a weekly look at pop culture, sports, politics and technology through a Jewish perspective. He is also a sought-after Jewish wedding officiant and rabbi for bar mitzvah/bat mitzvah celebrations.

Rabbi Jason won the 2012 Young Entrepreneur of the Year Award from the Chamber of Commerce and is one of the winners of a Jewish Influencer award from the National Jewish Outreach Program. He has served on the faculties of Michigan State University, Oakland University, and the Kenyon Institute at Kenyon College.